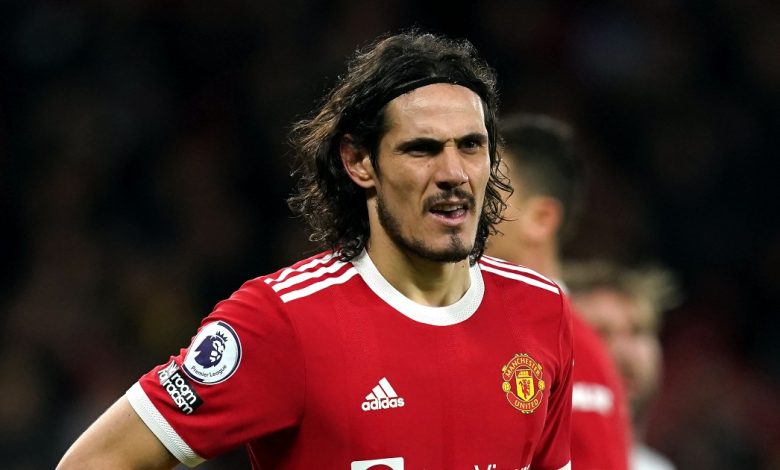 After leaving Manchester United, which he joined from Paris Saint-Germain where he amassed 200 goals, the 35-year-old Uruguayan was a free agent.

“Valencia CF have reached an agreement to sign Edinson Cavani for the next two seasons until the 13th of June 2024,” the club said announcing the news.

Cavani has also scored 58 goals in 133 appearances for Uruguay, and has expressed his desire to play at the 2022 World Cup in Qatar.

Cristiano Ronaldo In Talks With Serie A Giant; Sets To Join On Thursday from Manchester United

Organic Berries – Why Organic Foods Taste So Much Better