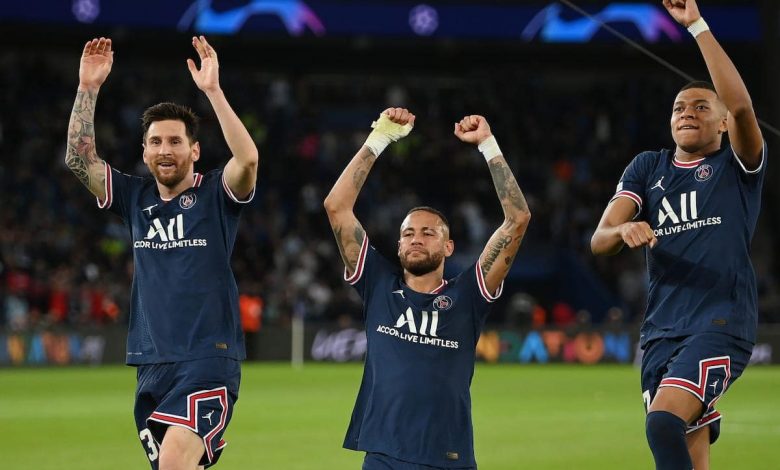 With an equaliser from the penalty spot against Monaco on Sunday, Neymar earned Paris Saint-Germain a point. Galtier had stated that Mbappe is his preferred penalty taker after the pair spat about kicks against Montpellier earlier this season, but despite rumours of tension in the locker room, they cooperated in the most recent Ligue 1 game.

“The hierarchy has been well established: it’s Kylian one and Neymar two [for penalties],” Galtier told reporters. “But there is the reality of the match and the moment I saw that they exchanged and that Neymar made the decision to take it after discussing with Kylian.

“I appreciated the attitude of Kylian to have congratulated him and that of Neymar to have thanked him. They are great players and it is also up to them to decide what it is based on how they feel. The most important thing is that Neymar asked him [nicely] and that Kylian came to congratulate him.”

Cristiano Ronaldo In Talks With Serie A Giant; Sets To Join On Thursday from Manchester United